ARK invites you to Kapan!

Get to know the most underrated city in Armenia

﻿Kapan is the capital of Syunik, the southernmost province of Armenia which borders Iran. Syunik is home to the oldest prehistoric observatory in the world, Karahundge (Armenian Stonehenge), the longest cable-car in the world (which takes you to Tatev Monastery), the beautiful Zangezur Mountain Range and Armenia's 2nd largest national park.

Syunik is unique in being the south-eastern edge of European Christian civilization. In addition to a rich historical and cultural heritage, the region has an amazing diversity of landscape, flora and fauna. The region of Kapan has the largest area of forests in Armenia as well as four out of eight biosphere national parks and reserves in the country.

Kapan has a wealth of interests for visitors but at present there is very little infrastructure to support this nascent industry. We're working hard to bring the right kind of responsible ecotourism to the region, creating opportunities for sustainable income and raising awareness of Armenia's natural beauty.
COME SEE WHAT KAPAN IS ALL ABOUT!
DETAILED MAPS OF KAPAN COMING SOON BUT IN THE MEANTIME... 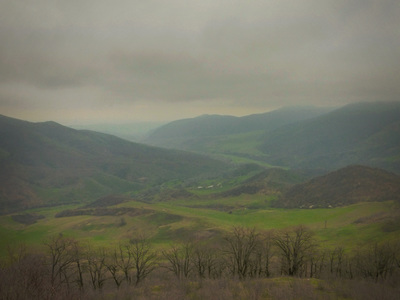 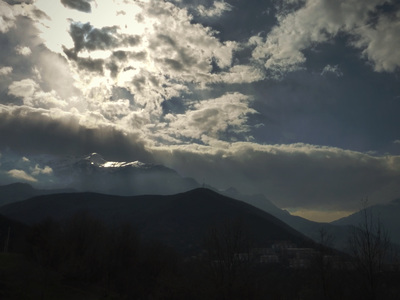 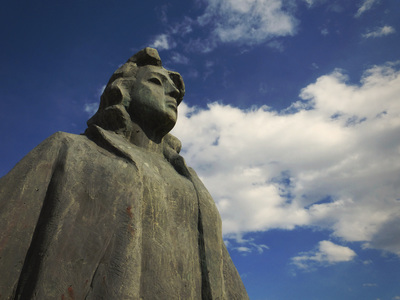 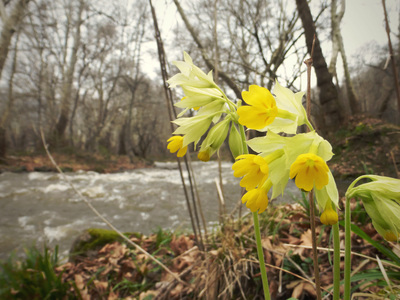 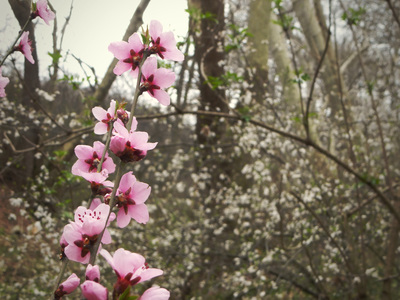 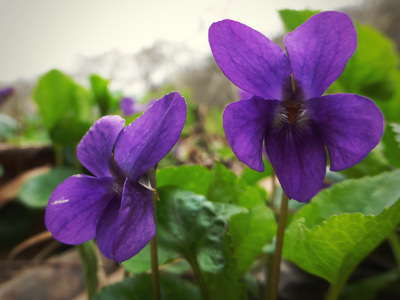 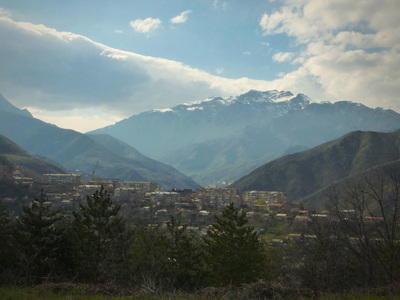 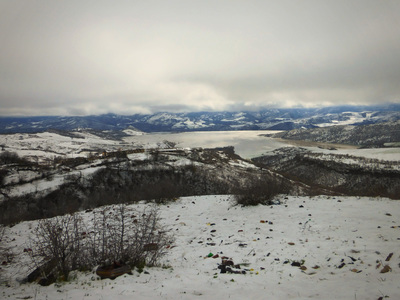 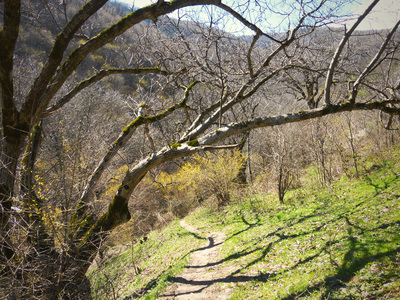 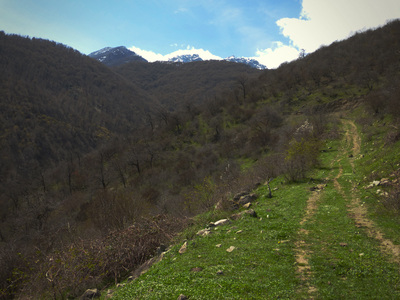 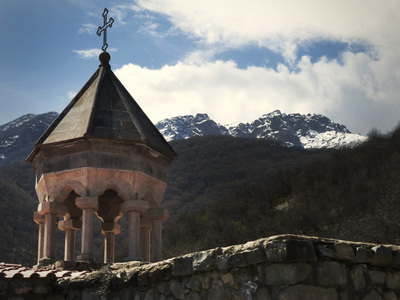 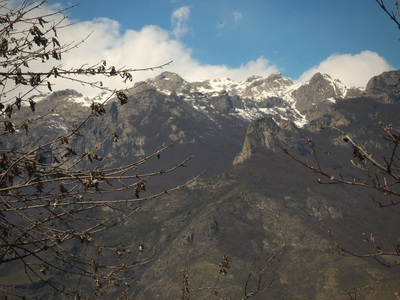 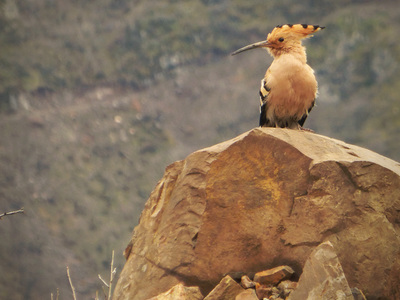 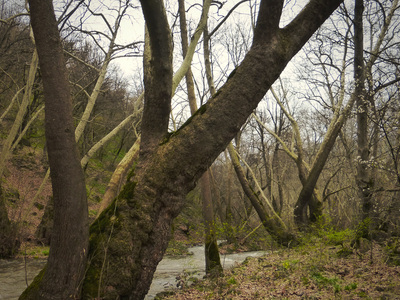 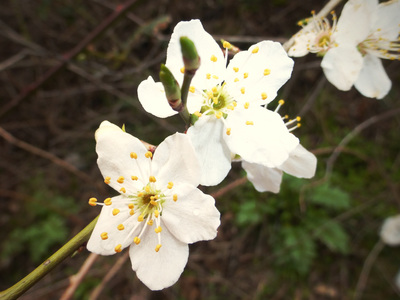 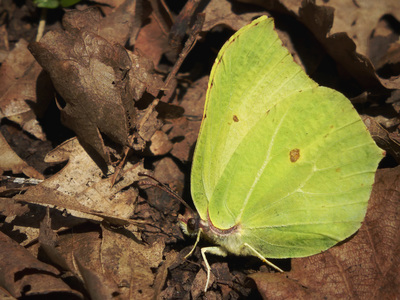 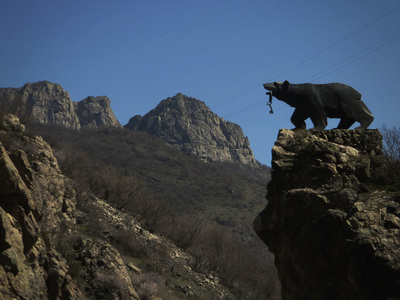 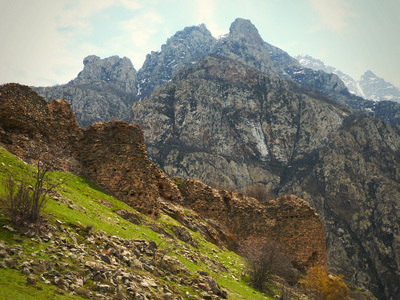 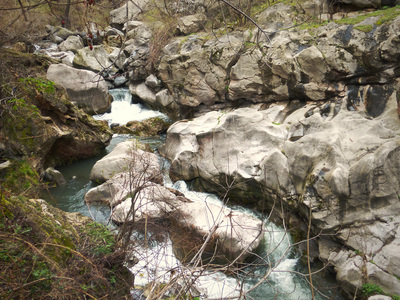 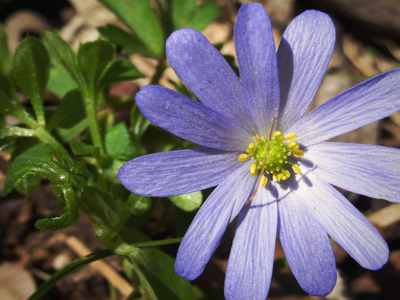 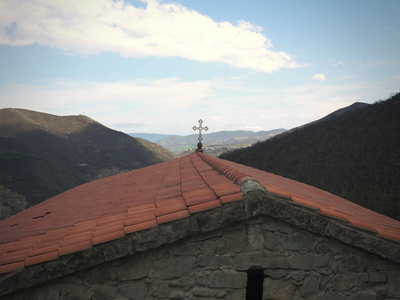 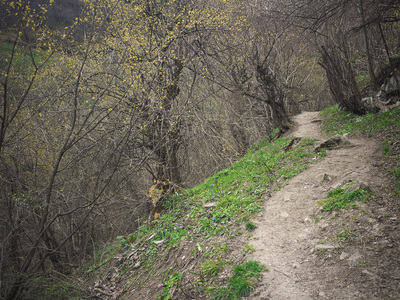 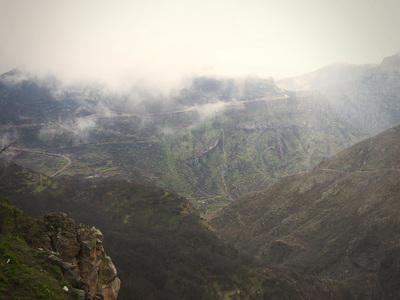 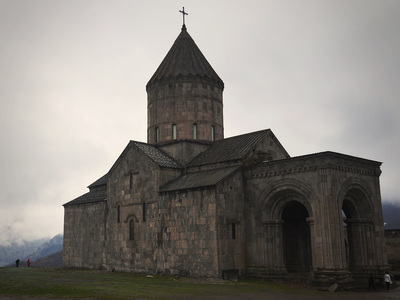 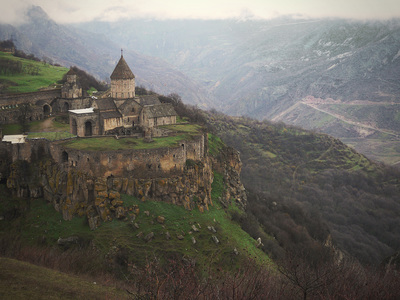 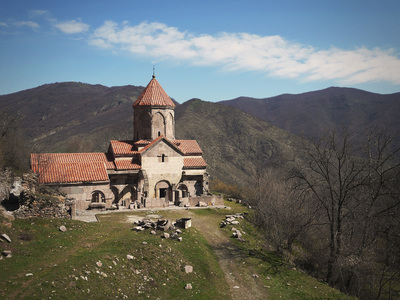 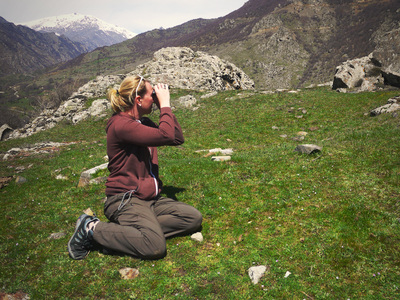 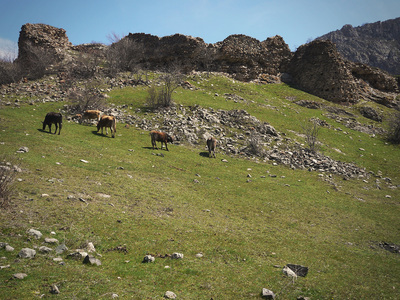 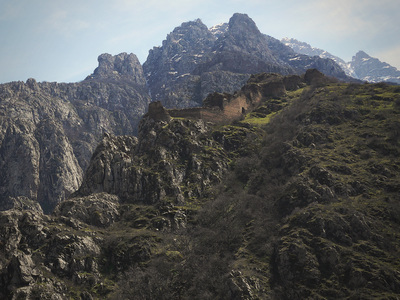 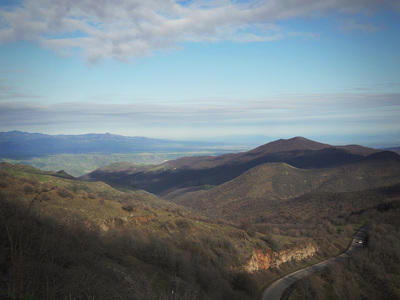